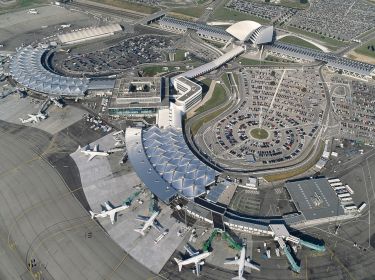 The airport Lyon Saint-Exupéry (IATA: LYS • ICAO: LFLL) formerly known as Lyon-Exupery was a French airport located in the municipality of Colombier-Saugnieu 25 km east of Lyon, in the Rhône.

The airport covers an area of 2000 ha, is located in the towns of Colombier-Saugnieu, Pusignan, Genas and Saint-Bonnet-de-Mure.
The airport advantage of the situation in the Lyon area, historic crossroads between the valleys of the Rhone and the Saone, and its proximity with Switzerland and Italy.

Since this airport we serve all destinations in the region, big cities and small villages clinging to our mountains.

We offer transfers to all ski resorts Savoie and Haute-Savoie.